Passion for football begins for me with the 1998 World Cup. In 8th standard, I was accustomed to taking sides. But to watch the same nation grab the trophy after 20 years is simply amazing.

I fancied Belgium to win the world cup. But the way France shut them out, there was no way any body were gonna stop them. They could be stopped before they got to the final. Not after, definitely not, after having lost two consecutive major trophies in the final!! Nobody on earth is three times unlucky.

For the defying way in which minnows Croatia, fought into the finals on the (effectively) weaker side of the draw, the whole world was swooning over the underdogs. More to do with having seen their favorite teams knocked out and an inherent distaste to France winning it. 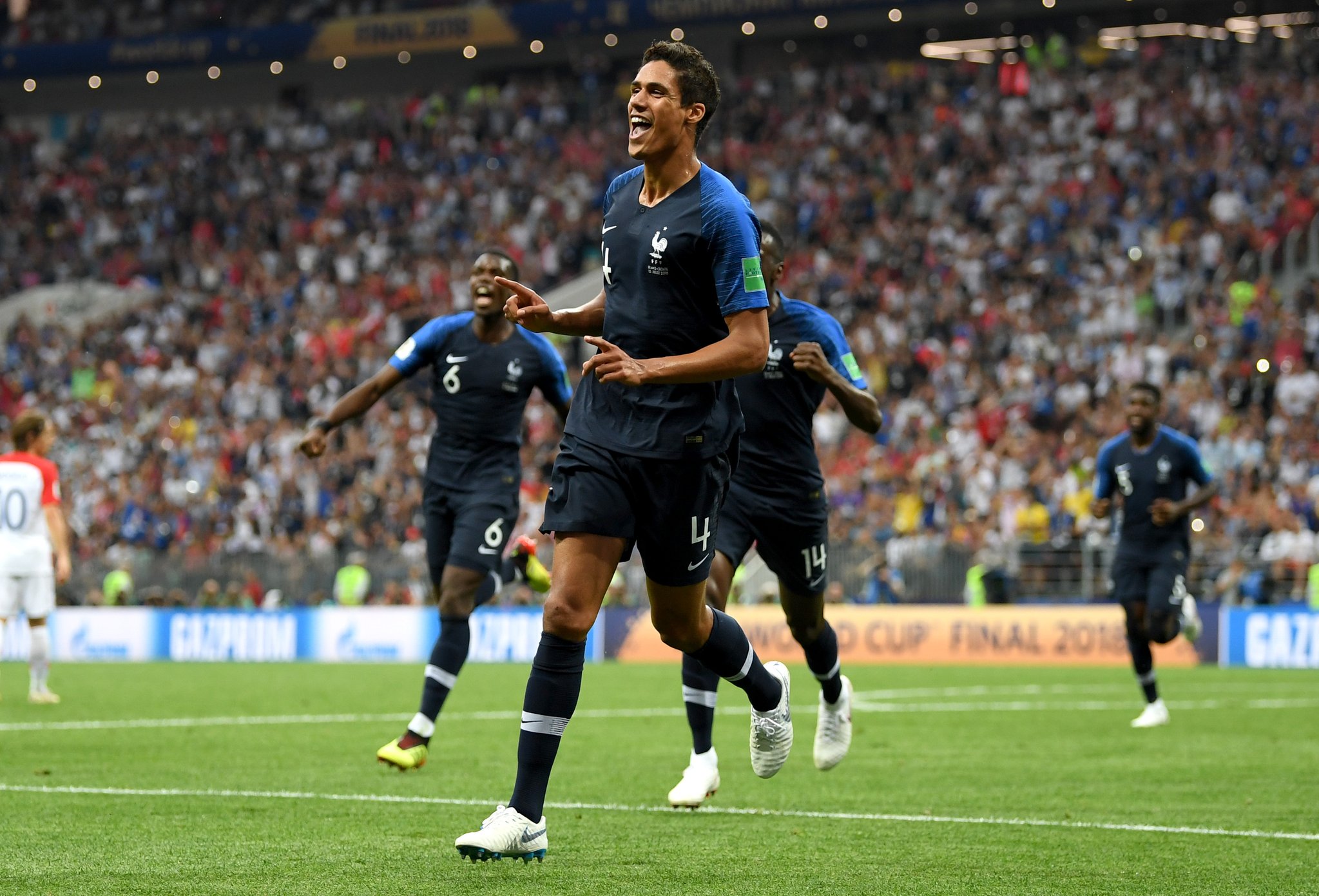 The purists in football wouldn’t dare to disagree that France was the most balanced side in the world cup. Pragmatic defending. Glittered in the break from back to front. The difference in class was evident in every goal.. Too many matchwinners in the side. The inevitable was the French domination.

I am not in the mood to elaborate tactics and match analysis, truly overwhelmed by the victory and culmination of a beautiful World Cup.

Still not a fan of VAR, and how it has changed the game, but really happy that the real artists won the tournament.